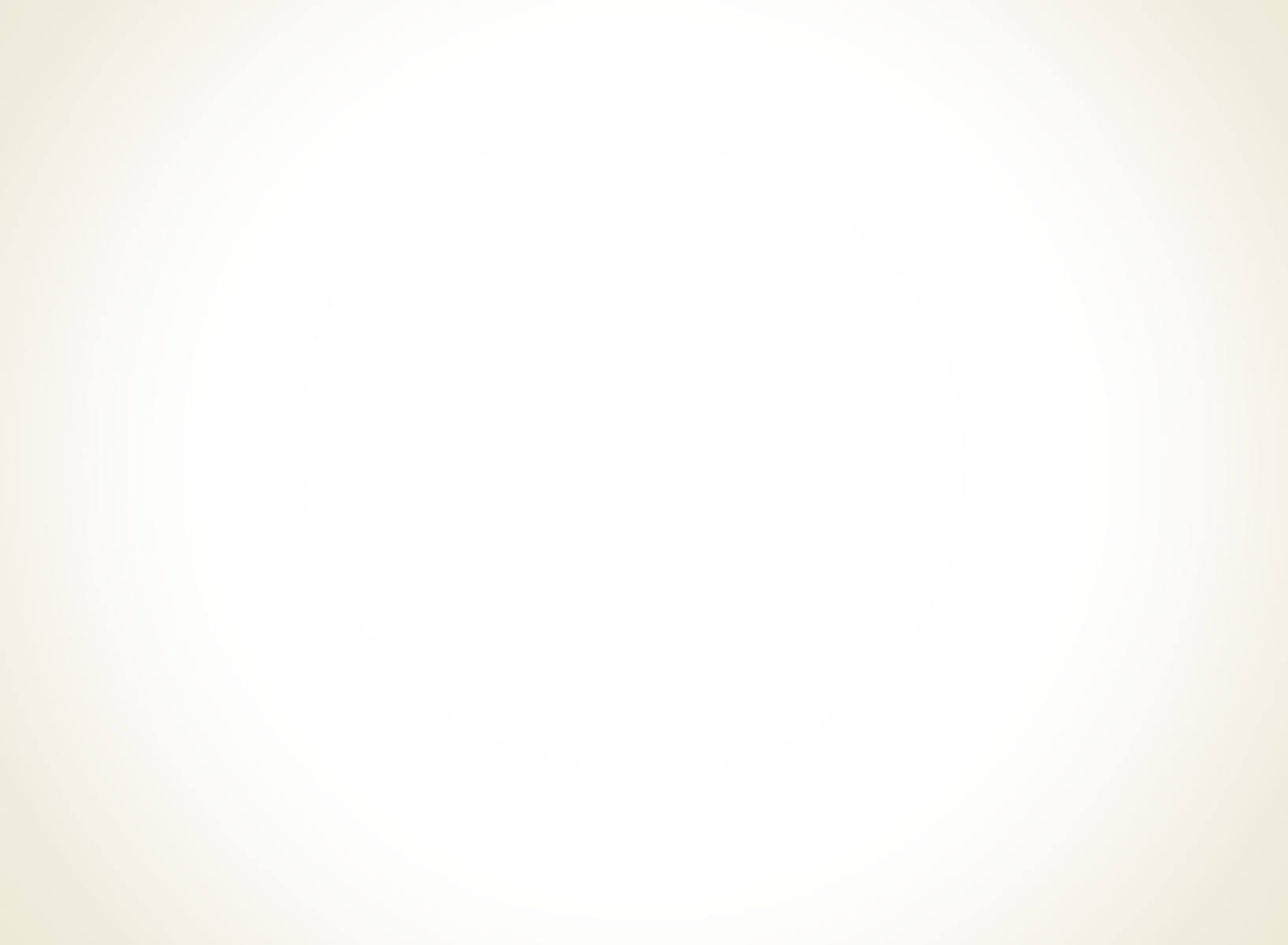 The vinegar for moments of intensive taste

Many years of experience in vinegar production at Pödör are put to good use in plum vinegar. This is because a keen sense for the right moment to harvest is required to be able to capture the full taste in the bottles. That is the secret of plum vinegar from Pödör: Only plums which are fully mature when harvested result in the most intensive taste. Without the addition of any chemical preservation or flavoring substances.

A further sign of quality is the controlled fermentation which is even more important in plum vinegar than in other kinds. During both fermentation processes the temperature and the feeding of oxygen are constantly monitored so that the bacteria can do their job optimally. After fermentation plum vinegar matures in wooden casks until it is bottled and finally makes its way to you.

Many healthy substances are contained in plum vinegar namely the ones which make the fruit itself so invaluable. Vitamins, minerals, and trace elements are good for your body and also a joy when consumed in this manner. Acetic acid however is a substance that was not contained in the ripe fruit but which develops during the fermentation process. It purifies from within, has an anti-bacterial effect and neutralizes imbalances in the pH value of the human organism.

The vinegar should be stored in a place protected from light, sealed hermetically. Under these conditions it has a virtually indefinite shelf life.

The sediment at the bottom of the bottle is natural, not a sign of poor quality.

An unfiltered, undiluted fruit vinegar, so shake it before use!

Its dark color is a precursor for the elegant character of plum vinegar. Full-bodied, intensively fruity and with a distinctive note of plums this fruit vinegar brings variety into your daily cooking. Insiders use plum vinegar to marinade raw fish and meat to make it wonderfully tender. This fall fruit adds that final touch to sauces for turkey, duck or goose. Chefs who like to experiment drip some plum vinegar over ice cream, cake or soft cheeses.

What makes Pödör products so special?

Tips and advices from our health experts.

More
REGISTER FOR OUR NEWSLETTER
Monthly
Special discounts up to -30%.
Additional 5% newsletter discount for subscribers after every purchase, even for items on sale.
Free product samples
Free tasting sample at your first purchase